The Anti-Money Laundering and Countering Financing of Terrorism Act 2009

You are here:
News 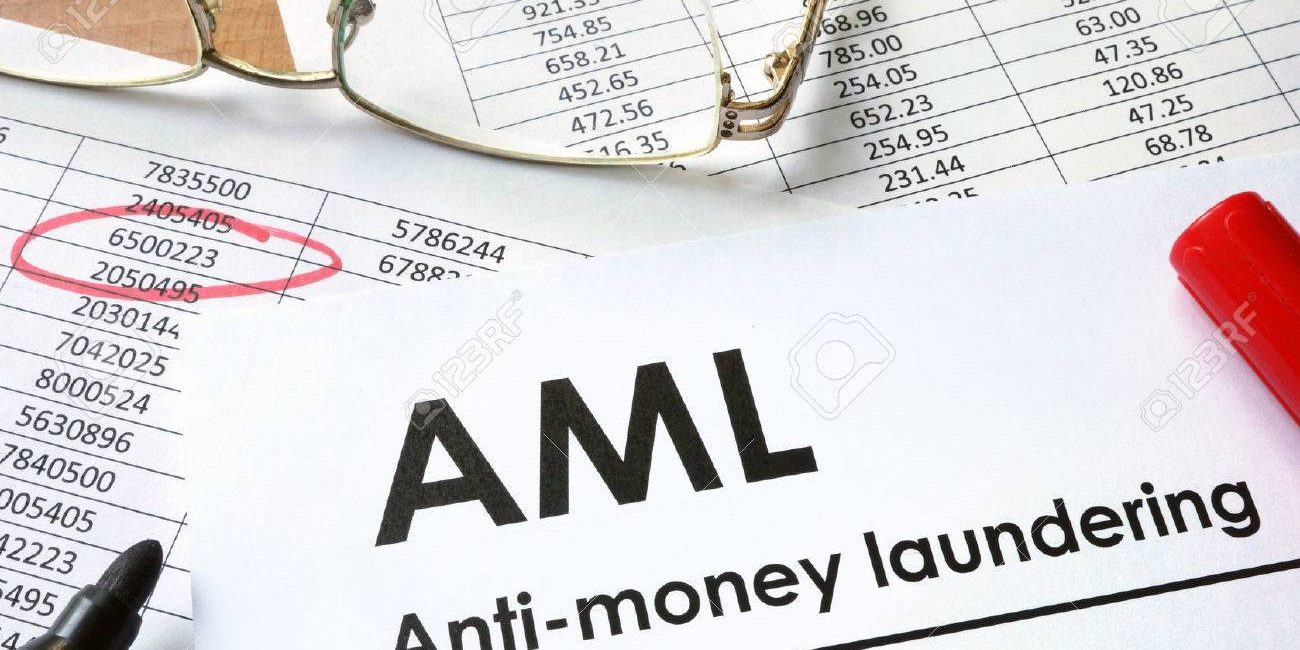 Most recently, the focus has been on the implementation of the Anti-Money Laundering and Countering Financing of Terrorism Act 2009 and the compliance requirements on law firms before it can start acting for a client.

The Anti-Money Laundering and Countering Financing of Terrorism Act 2009 (the Act) and its regulations place obligations on New Zealand’s financial institutions to detect and deter money laundering and terrorism financing. Money laundering is how criminals disguise the illegal source of their money. Financiers of terrorism use similar techniques to avoid detection and protect the identity of those providing and receiving the funds. The Financial Markets Authority along with the Reserve Bank of New Zealand and the Department of Internal Affairs, are the three supervisors under the Act.On 1 July 2018, lawyers and conveyancers became reporting entities.

An independent review of the Law Society is being called for amid claims it shrouds itself in secrecy.
March 25, 2017